This is one of the most visited beaches on the island, and in the past few years it has been savagely conquered by tourists every day, from early morning hours, prompting the guards to close the access to the parking before 9.00 a.m, thus creating discontent and sometimes a discussion with the guard himself.

Next summer cars and motorbikes won’t get access to the parking, that will be used exclusively by the bus: this measure has been adopted to avoid the massification of Macarella during summer, a situation that has reached incredible levels in the past two years.

The idea of using a bus to preserve the environment is new in Menorca, but not in Spain, as it is already in function in many Natural Parks and Protected Areas.

Round trip ticket will be 8,20€ per person and will be sold only on the web of Autocares Torres by the end of April (Please note that tickets won’t be sold by the driver, nor at travel agencies or information offices) 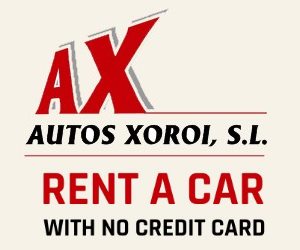 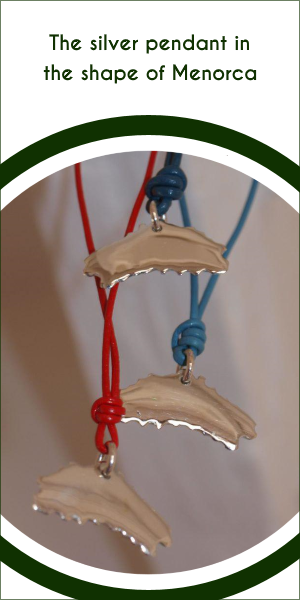 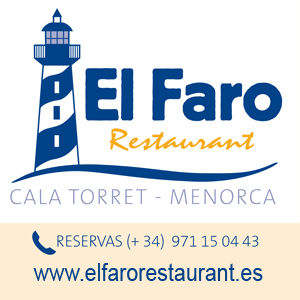